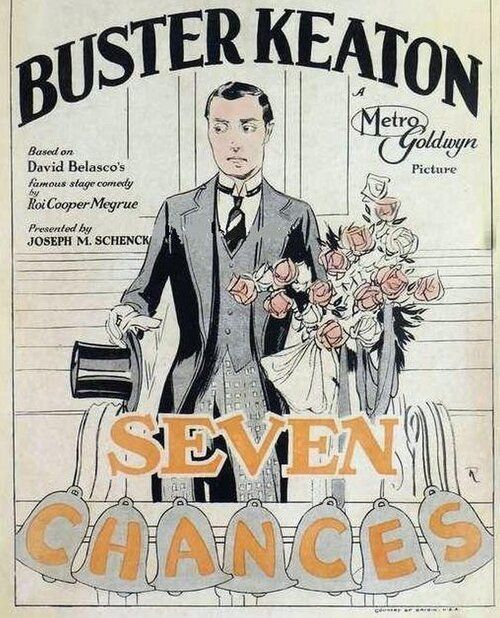 Length: 6 Reels (5113 feet)
Faced with impending bankruptcy, Buster learns that he will inherit seven million dollars from his grandfathers will if he is married before 7:00 pm on his 27th birthday… today!

The opening sequence of the picture was filmed in color.

Watch for Buster to propose to a woman in a matching car.  It is his sister-in-law, the film star Constance Talmadge.

Buster used no stunt doubles, but there are two camera tricks in this film.  See if you can spot them.

The sequence with the boulders started out as an accident.  Buster dislodged three little rocks at the top of the hill, and they proceeded to chase him down.  The audience response was so favorable that the crew went back to the hill to create the present sequence.  The boulders are not real, but they were dangerous, some weighing up to 400 pounds!

The film was based on a successful Broadway play written by Roi Cooper Megrue and produced by the famous Broadway producer David Belasco. It opened Aug. 8, 1916, at George M. Cohan’s Theatre, and then moved to the Belasco Theatre on Oct. 23, 1916, playing there until it closed in December of that year. 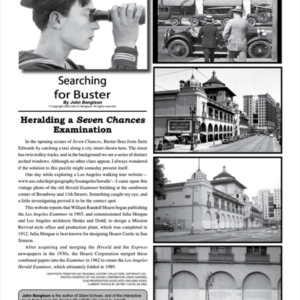 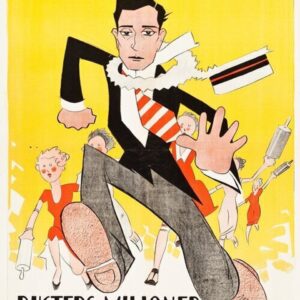 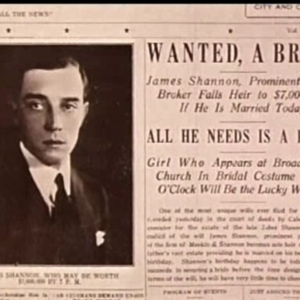 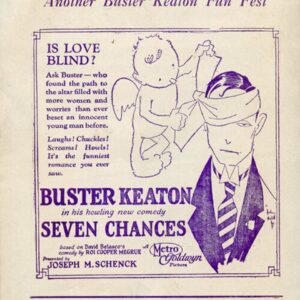 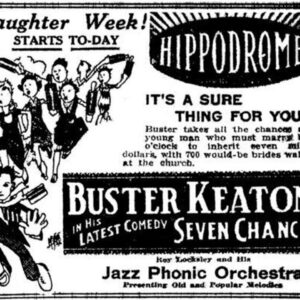 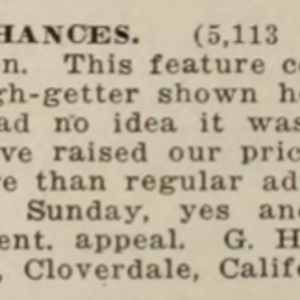 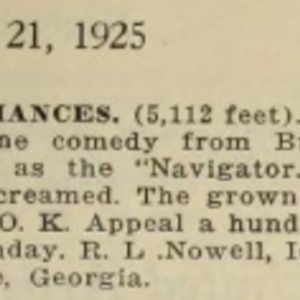 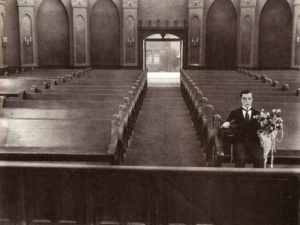